in cooperation with the Centre for Special Education for the

A shortfilm in two parts (2 x 20 min) in German Sign Language and spoken language. An ensemble of 16 teenagers and young adults from Berlin - deaf, hard of hearing, multiple disabled and hearing people set out to explore their immigration background, partly with absurd actions, partly with poetic views. 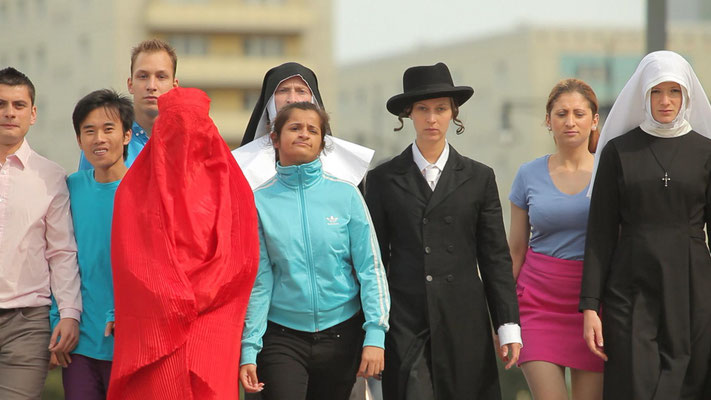 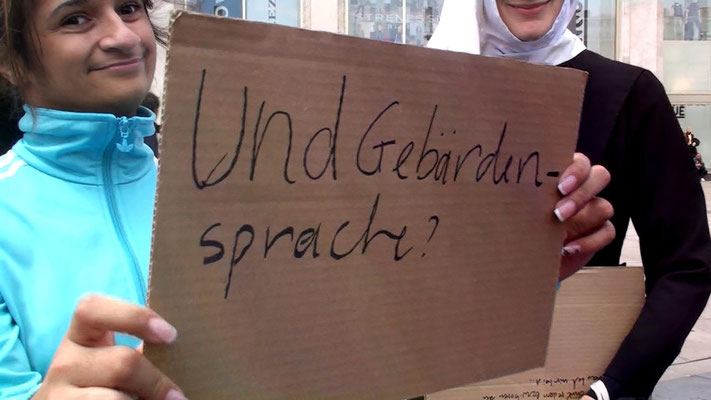 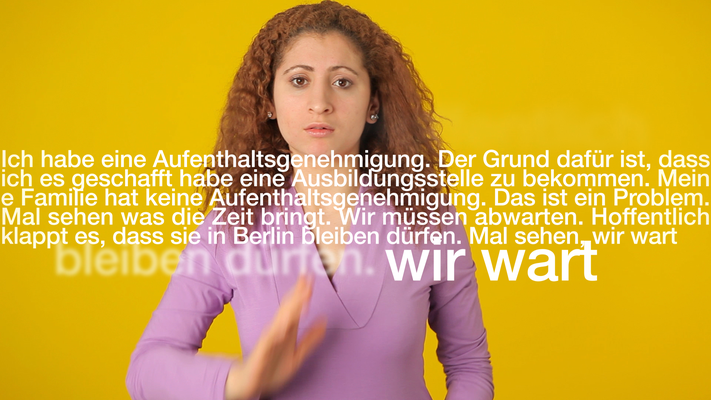 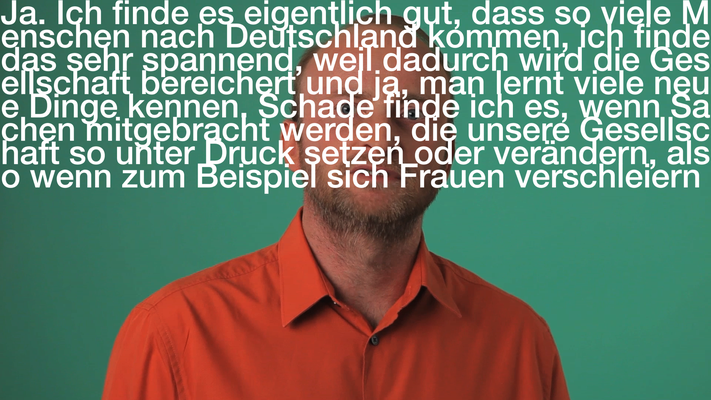 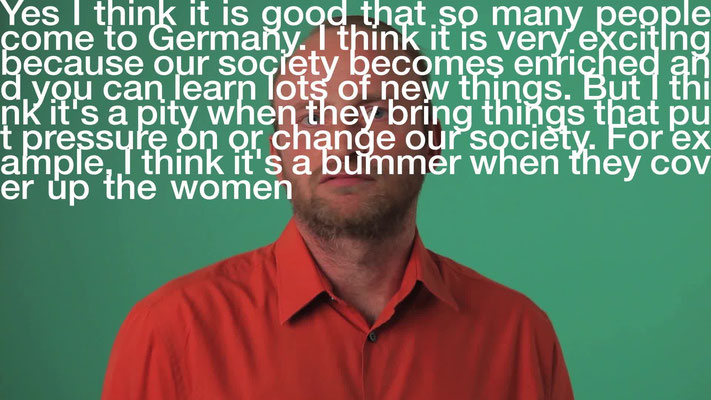 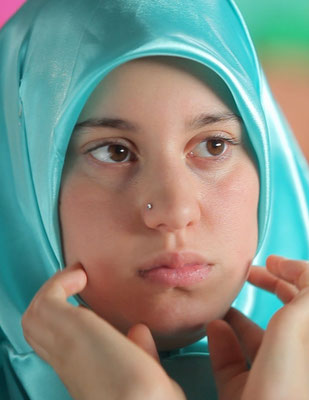 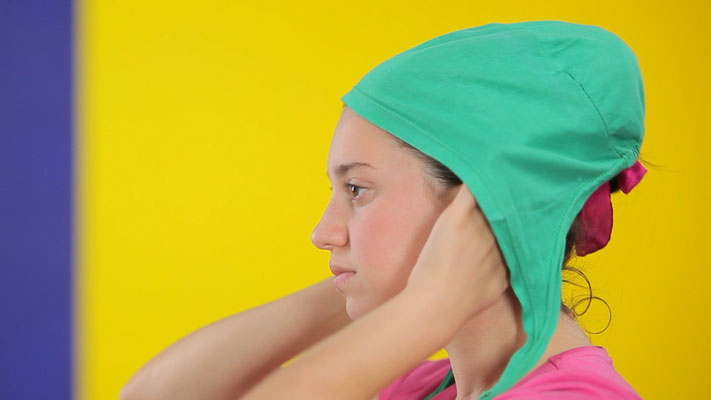 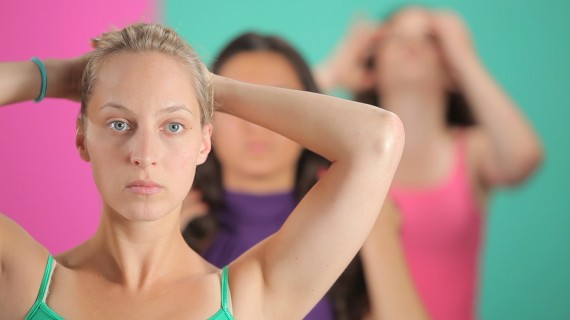 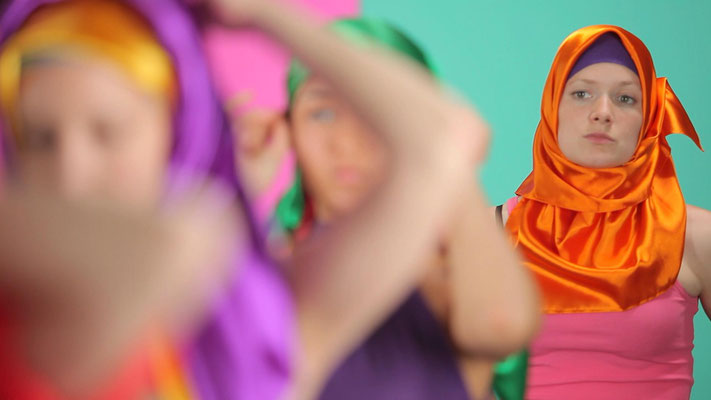 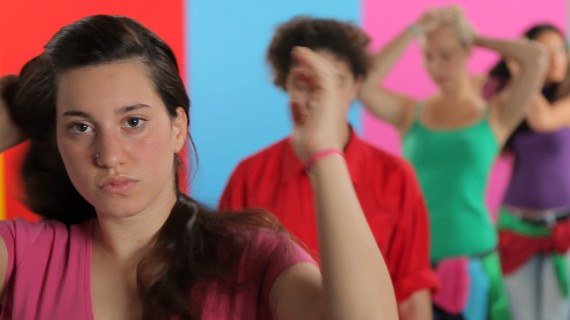 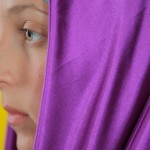 Us. We are a group, Inara, Asja, Yasemin Hend, Simone, Rukiye, Duc, Quoc, Frank, Peter, Nikola, Jason, Erdal, Dusan and me, Cordula. Yeah. 15 people, 12 migrants, deaf, hearing impaired, hearing and multiply impaired. We live in Berlin. He is from Serbia and I am from Bonn. Why did they all come here?

My name is Duc.

I am from Vietnam.

I came to Germany alone.

Without father and mother.

I flew to the Czech Republic.

I drove a long way.

Crossed the border by foot.

The police arrested me on the street.

Cutting from an interview:

Daughter: Mom where were you born?

Daughter: Why did you come to Germany?

Mother: Because I married.

Daughter: When did you come to Germany?

Daughter: Where was your favorite place when you were a child?

Daughter: How old were you when you got married?

Daughter: At what age was your life the best?

Mother: I was happy as a child.

Daughter: Do you believe in Allah?

Daughter: Why don’t you wear a headscarf?

Daughter: Do you have German friends?

Daughter: Why don’t you have any German friends?

Mother: We have contact with the Germans but no friends.

Daughter: Are you Turkish or German?

Mother: I am Turkish.

Daughter: Which passport do you have?

Daughter: Where is your homeland?

Daughter: Do you want to migrate back to Turkey?

The production was sponsored by: